THE BAY CRITS ARE BACK

The Lexus of Blackburn Bay Crits has been the event that kicks off the cycling year for more than 28 years, and is back in January 2020. 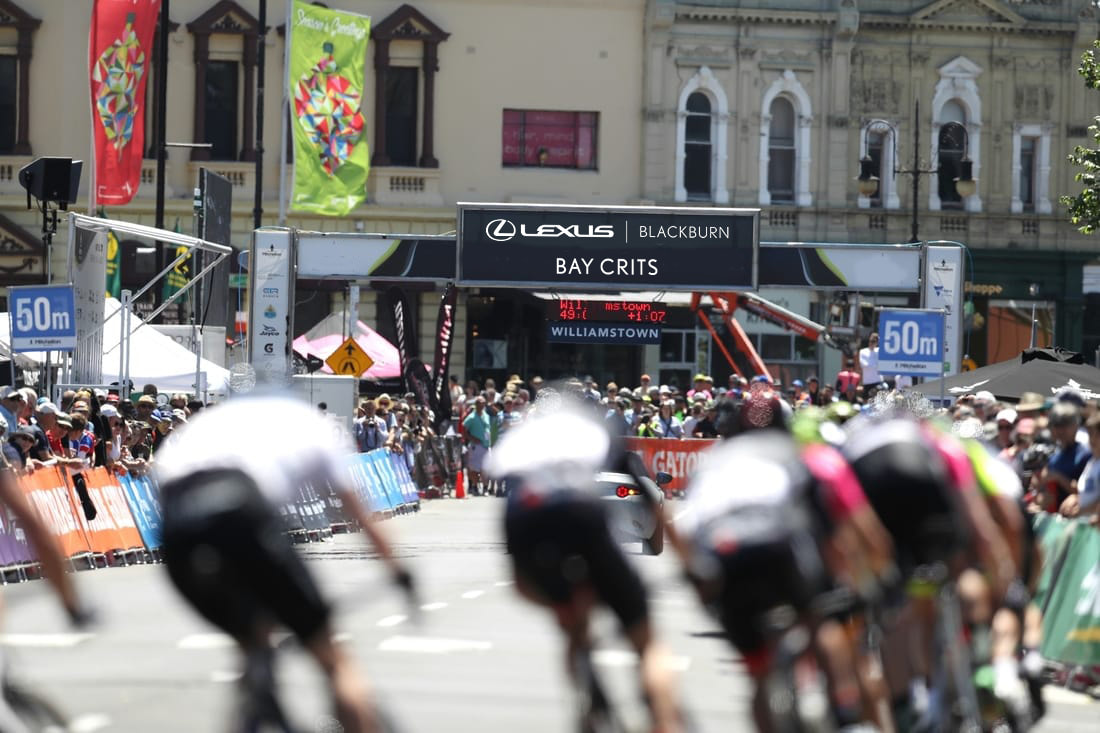 We will be announcing the star line up for 2020 shortly and below you can read about the great talent we had in the 2019 edition.

Superstar Caleb Ewan to unveil new team colours, with 2014 champion Brenton Jones to lead the Lexus All-Stars.
Teenage junior road national champion Sarah Gigante to join golden trio of stars, after achieving 99.95 ATAR.
​
Recognised as the fastest criterium series in the world, the BAY CRITS were first held in 1989, and have long been a launching place for some of Australia's greatest cyclists.

And this year the Lexus Blackburn Bay Crits will see scorching action to welcome in the new year.

With entries still open the list of elite riders includes:

18-year-old Sarah Gigante (who is still yet to get her L-plates on the road) will race with the Lexus of Blackburn Women's All Stars Team alongside 2018 Commonwealth Games Champion Chloe Hosking, reigning Australian Road Champion Shannon Malseed and Australia's number 1 ranked cyclist Amanda Spratt.

The event will also see the introduction of the "MS MILE" - a wonderful opportunity for the public to walk with the family or run the Criterium courses at Geelong and Williamstown, with the gold coin donation going to MS.

"Having such a high calibre field is amazing and a great way to welcome in a big summer of cycling. Really looking forward to the big names slugging it out over the tight racing, it will be great for the crowds to see so many pro-riders at Geelong and Williamstown."

“The Lexus Blackburn Bay Crits is a race I have fond memories of - from watching my mum run the event when I was a kid to winning it in 2014. I’m excited to race with the Lexus All Stars Team, it will be great to race with Durbo for the first time, he’s got a big engine and heaps of experience. I’ve raced with the other guys at some point in my career, so it will be good to catch up and have some fun.”

"To be racing with and against some of my idols is absolutely fantastic, and I can't wait to see how the teams come together. I'm looking forward to racing with Chloe Hosking, Amanda Spratt and Shannon Malseed. It has been a huge year, I was very proud of my ATAR (99.95) especially with combining that and competing at the top level. It will be a great way to start 2019."

"The MS Mile is open to anybody, one will be held in Geelong and one will be held in Williamstown. It's one lap of the course in Geelong and two laps of the course in Williamstown for a gold coin donation and all funds go to the charity partner MS. I think it's wonderful that the Bay Crits have taken on a charity partner. From what I understand a lot of the international riders who don't have a team will be part of an MS Team and be given special jersey's with an MS logo on it so that will boost the profile even more." 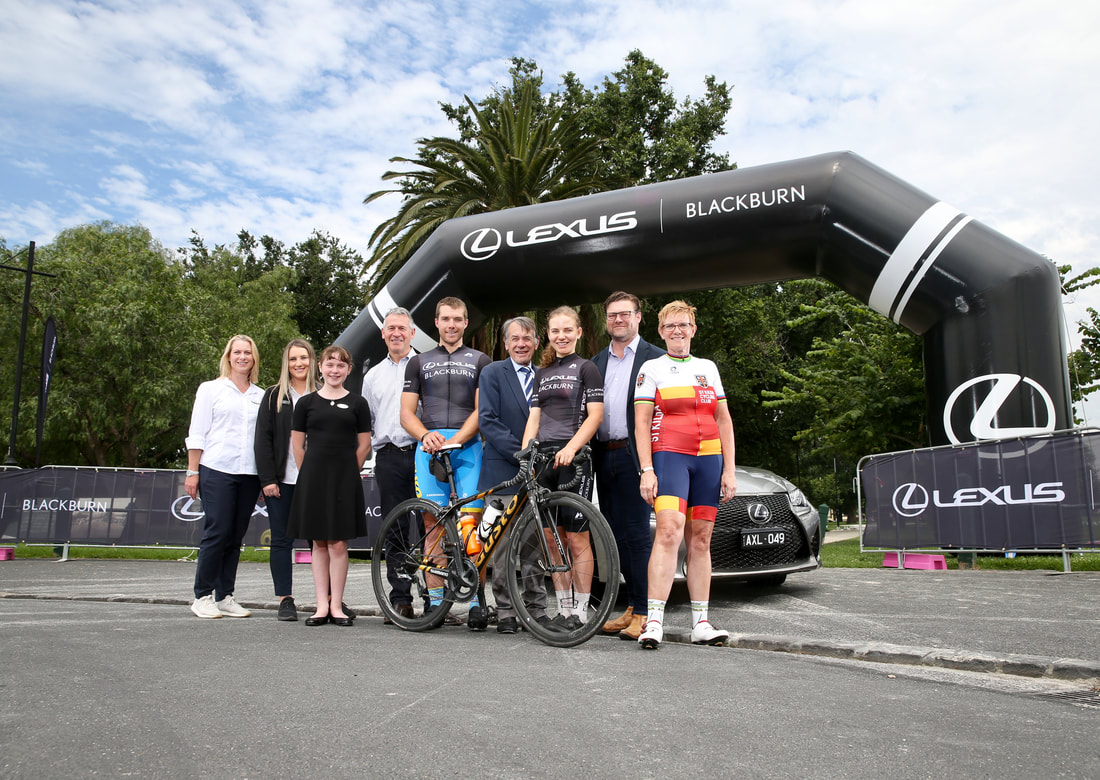